Extend your support to any of these four countries today. Your donation matters to all of them. 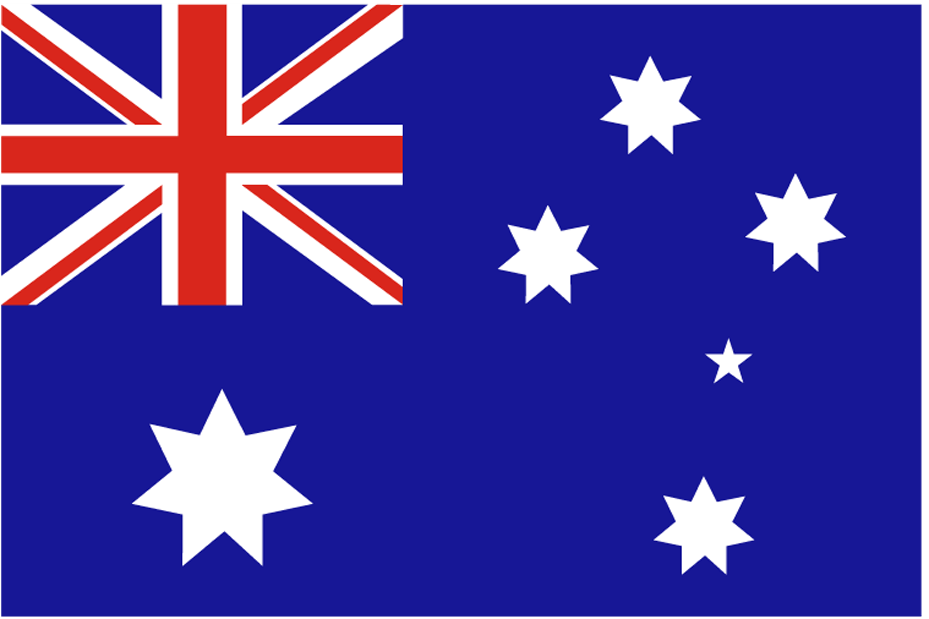 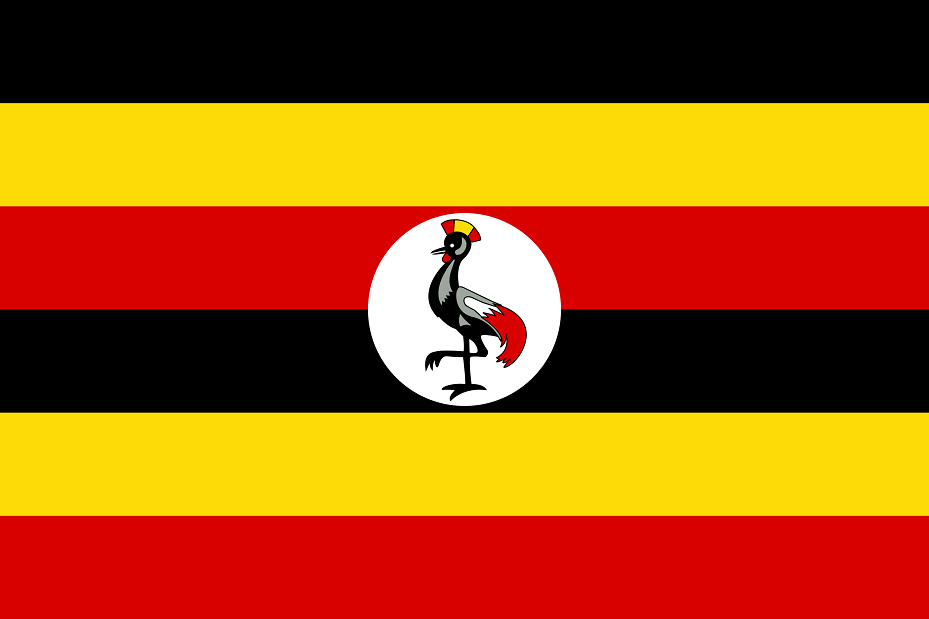 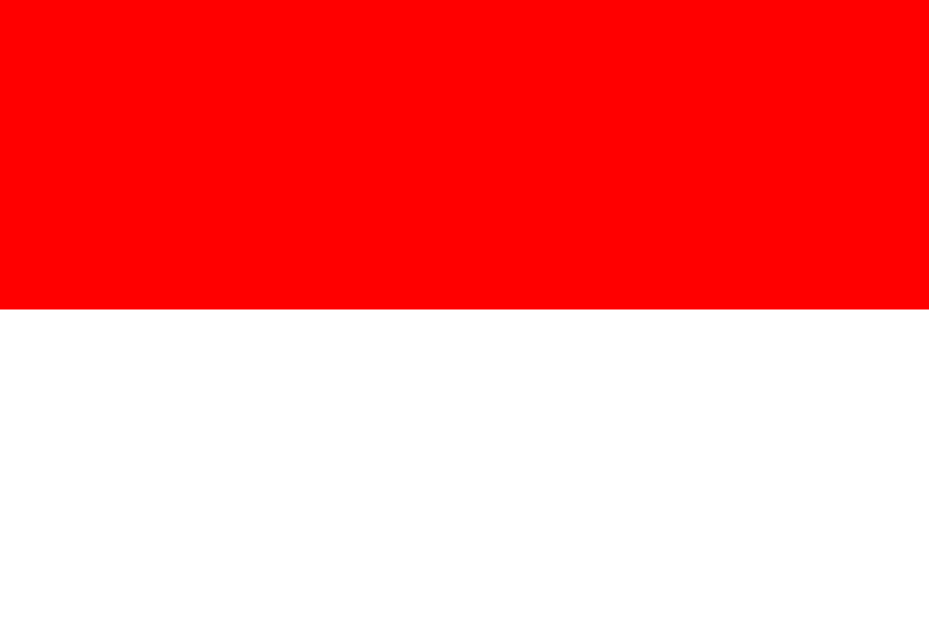 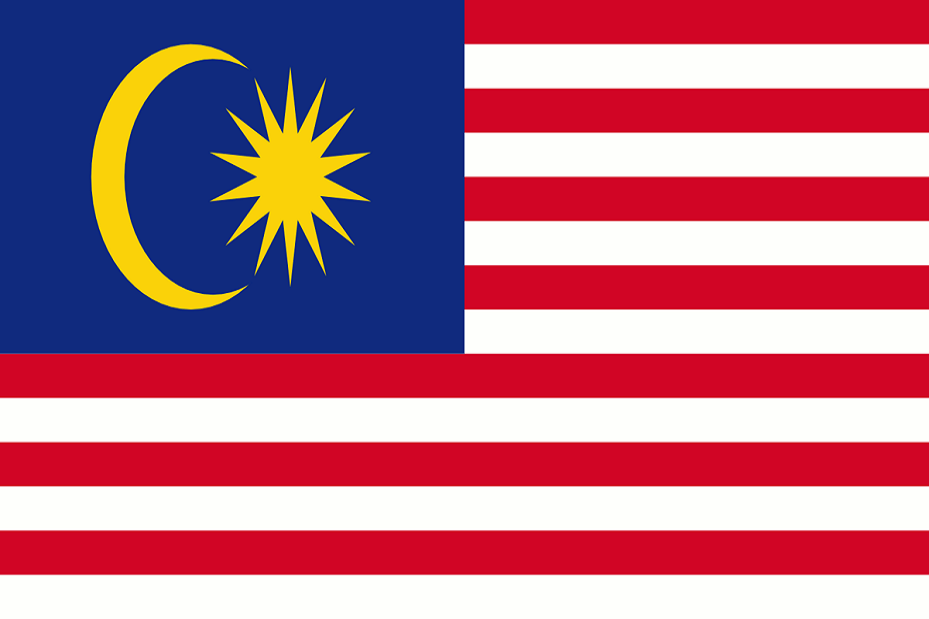 "And the camels and cattle We have appointed for you as among the symbols of Allah; for you therein is good. So mention the name of Allah upon them when lined up [for sacrifice]; and when they are [lifeless] on their sides, then eat from them and feed the needy and the beggar. Thus have We subjected them to you that you may be grateful." [Qur’an 22:36]

Payment by major credit cards and debit cards are accepted through this website.

Cash, cheque, credit card payment can also be made during office hours: 152 Still Road Singapore 423991. Please call 65474407 for enquiries or to make an appointment in advance.

You can also transfer to As-Siddiq Centre for Islamic Studies Pte Ltd DBS Current Account 027-902298-1. Please email your reference number and send a snapshot of your receipt to [email protected]

Additionally, you can make payment via PayNow: As- Siddiq Centre for Islamic Studies Pte Ltd, UEN 200607861W (Please email your reference number and send a snapshot of your receipt to [email protected]) 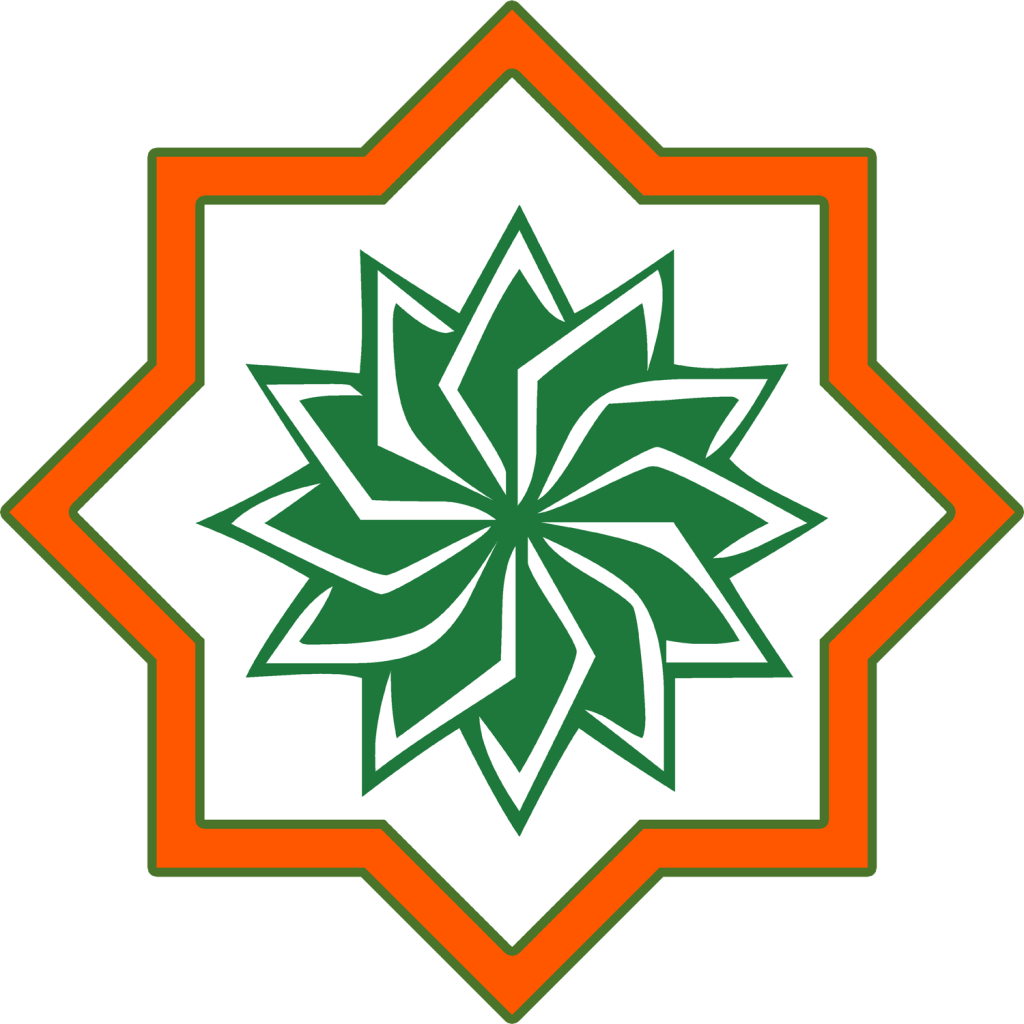 Established in 2006, the As-Siddiq Centre for Islamic Studies Pte Ltd (commonly known as SimplyIslam.sg) is a recognised Islamic education centre in Singapore, approved by the Islamic Religious Council of Singapore (IECP). Our niche is Islamic education in the English language, delivered through various programs like the weekend Islamic school, seminars & public lectures with visiting Islamic scholars, Islamic arts initiatives and publications.

SimplyIslam.sg is committed to the retention of tradition, culture and esteemed values whilst addressing contemporary challenges facing humanity today.

What is the definition of Qurban (Udhiyah)?

The Qurban or Udhiyah is a Sunnah Muakkadah (highly recommended act) according to the majority of Islamic scholars. One sacrifice is sufficient on behalf of all the family members especially for the head of the household.

Is it permissible for one to perform Qurban overseas such as in Indonesia?

If I choose to pay for Qurban in Australia, when will the meat arrive in Singapore?

The Australian meat will at the weekend of 16-17 July onwards. Participants will be informed regarding the collection & delivery schedule.

How long is Ibadah Qurban allowed in Islam?

It is permissible to perform Qurban on any of the 3 days of Eid, whether on the first day of Eid al Adha or on the second or third day. Korban period for 2022 - Eidul Adha day (10 July) and the following 3 days of Tashrik (11-13 July).

Who is eligible to receive Qurban meat?

Meat from Qurban animals should be distributed equally in three parts - family, friends and the poor. Taking into consideratin of maslahah and Siyasah syar’iyyah, scholars are of the opinion that both Muslims and non-Muslims can receive a portion of the meat meant for the poor.

If there are non-Muslims living in our neighbourhood and they are known to be kind in society and if there is an excess of the meat of animal sacrifice, then it is permissible to give it to them.

However, if the meat of animal sacrifice is just enough for Muslims, then the Muslims in need are prioritized.

How is a cow, goat or sheep divided for Ibadah Qurban?

It is possible to divide a cow into seven parts. Individuals may purchase any number of parts or an entire cow as part of Qurban.